Because solid rivets were used to build the roll bar/latch plate assembly, I was not too keen on drilling out the four solid rivets securing the latch plate onto the roll bar assembly and was hopeful the new latch plate could be used as a drill template.  The two parts look identical except for the addition of two mounting holes for the micro switch and an additional mounting hole for the C-1214 latch block. 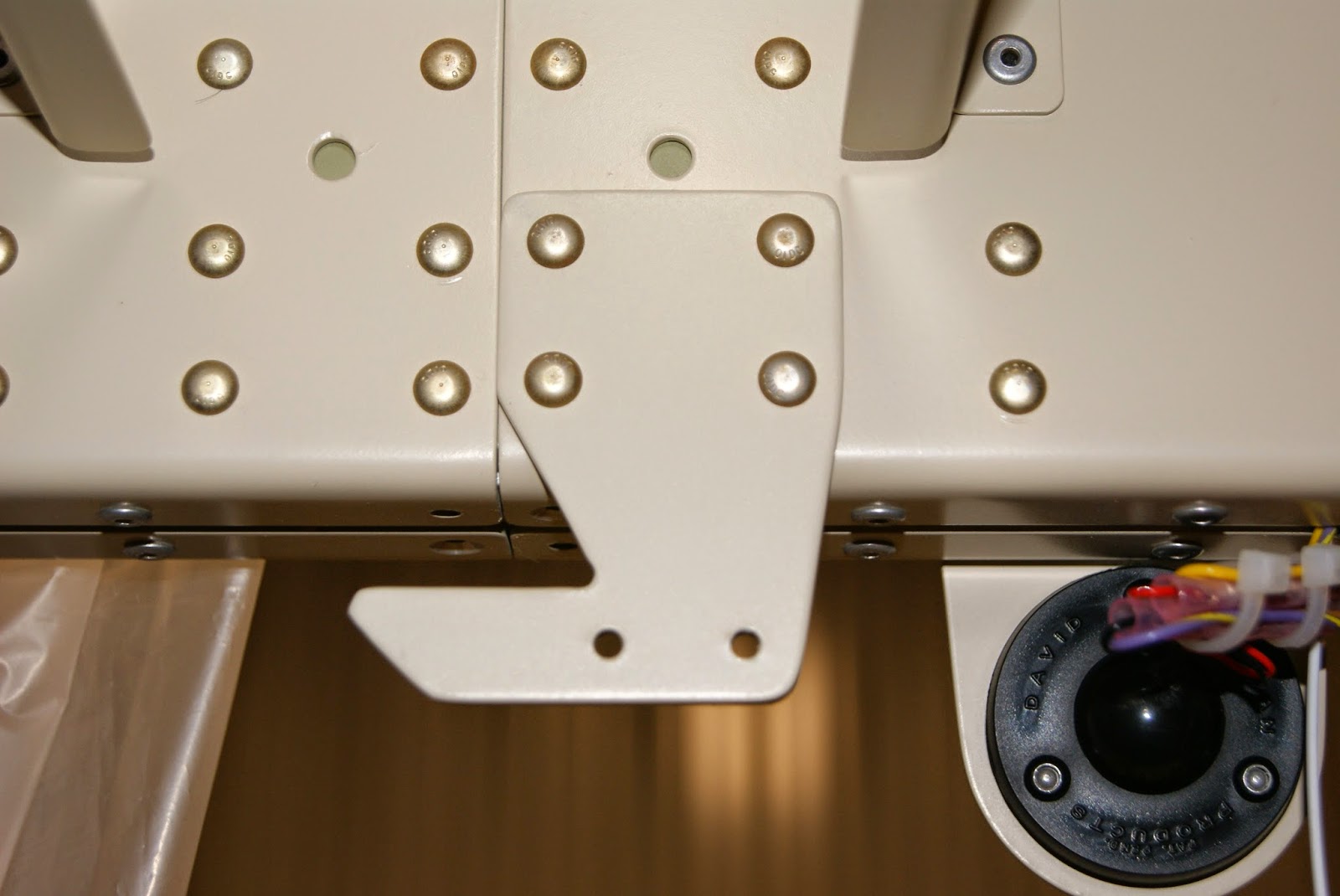 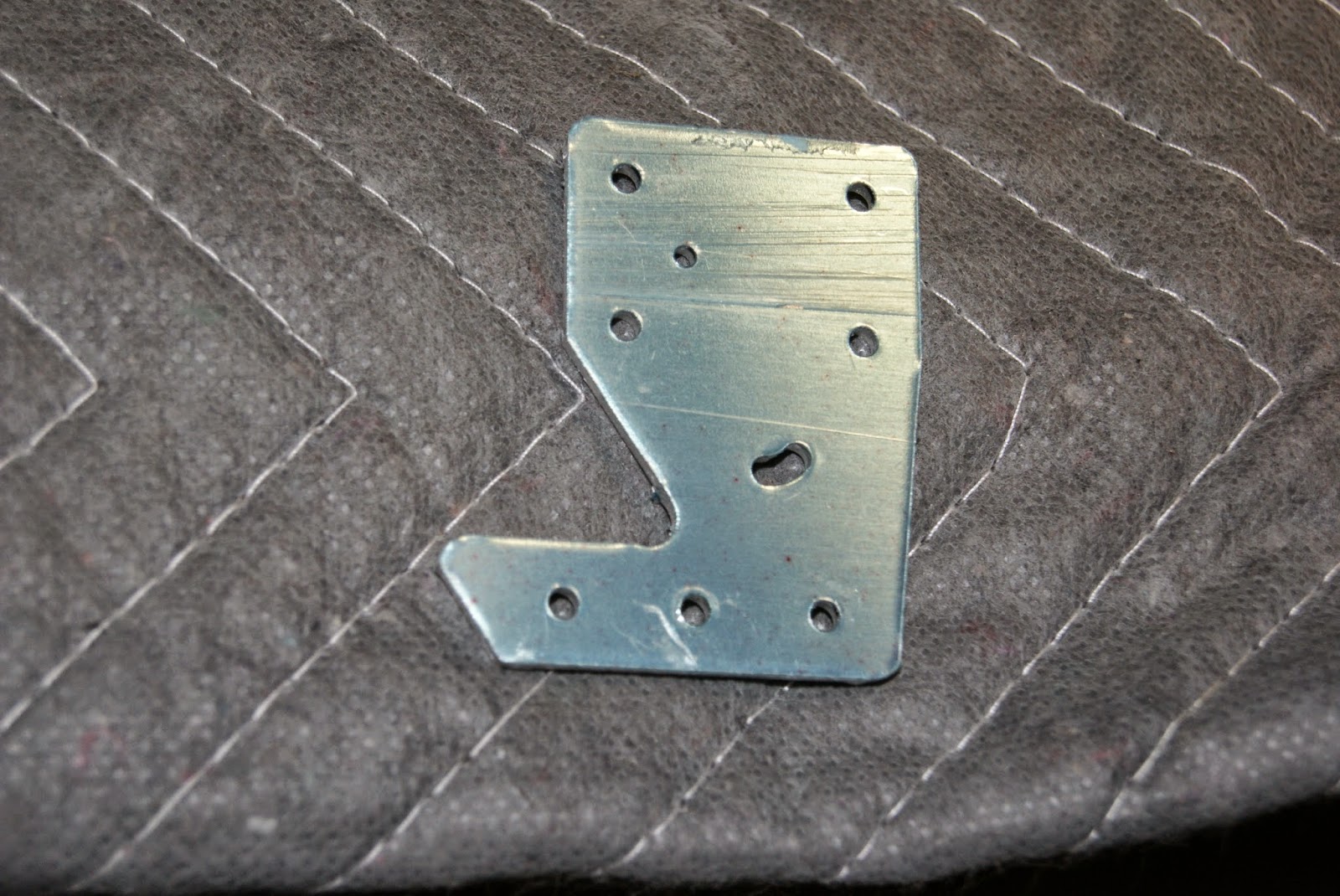 To verify that the existing F-1231 latch plate could be modified in place, a red dot was placed onto the heads of all four rivets securing it onto the roll bar. The new F-1232F-1 latch plate was Clecoed on top of the latch plate. Washers the same height as AN470AD4 rivet heads were used to square up the assembly. 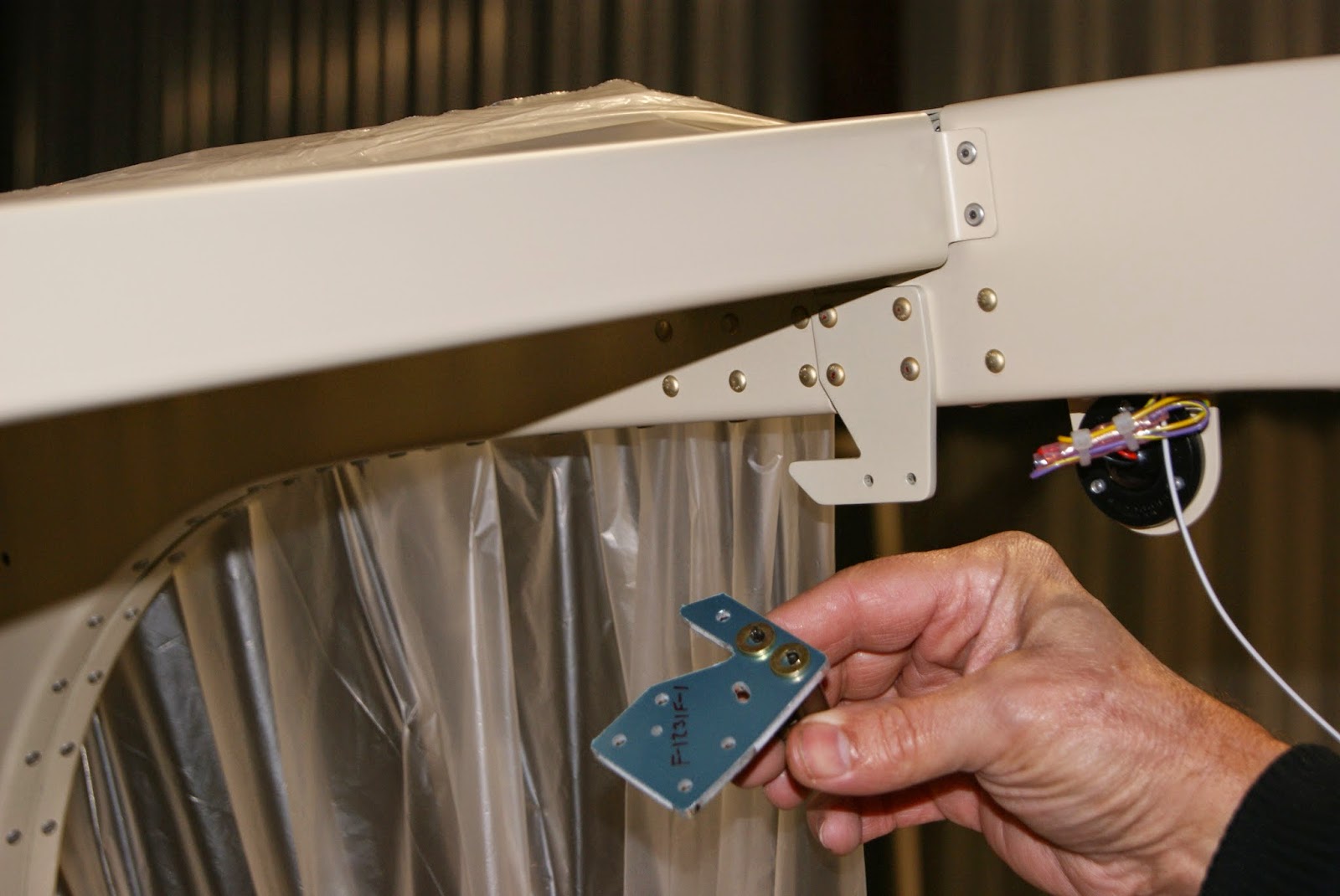 The washers placed between the two latch plates will allow the plates to sit square on top of one another when secured with Clecos using the two latch block mounting holes.

After the new latch plate was Clecoed on top of the existing latch plate, the red dots placed on the rivet heads were verified to be centered in the holes (no adjustment was necessary). Using the new latch plate as a guide, the small hole in the F-1231F-1 was drilled using a #43 drill bit … this hole is tapped later using a  #4-40  tap. The crescent slot was created by drilling two #30 holes and using the drill bit to remove the thin center area in-between the two holes, completing the crescent shape. Lastly the additional hole on the bottom of the latch plate was drilled to #30. 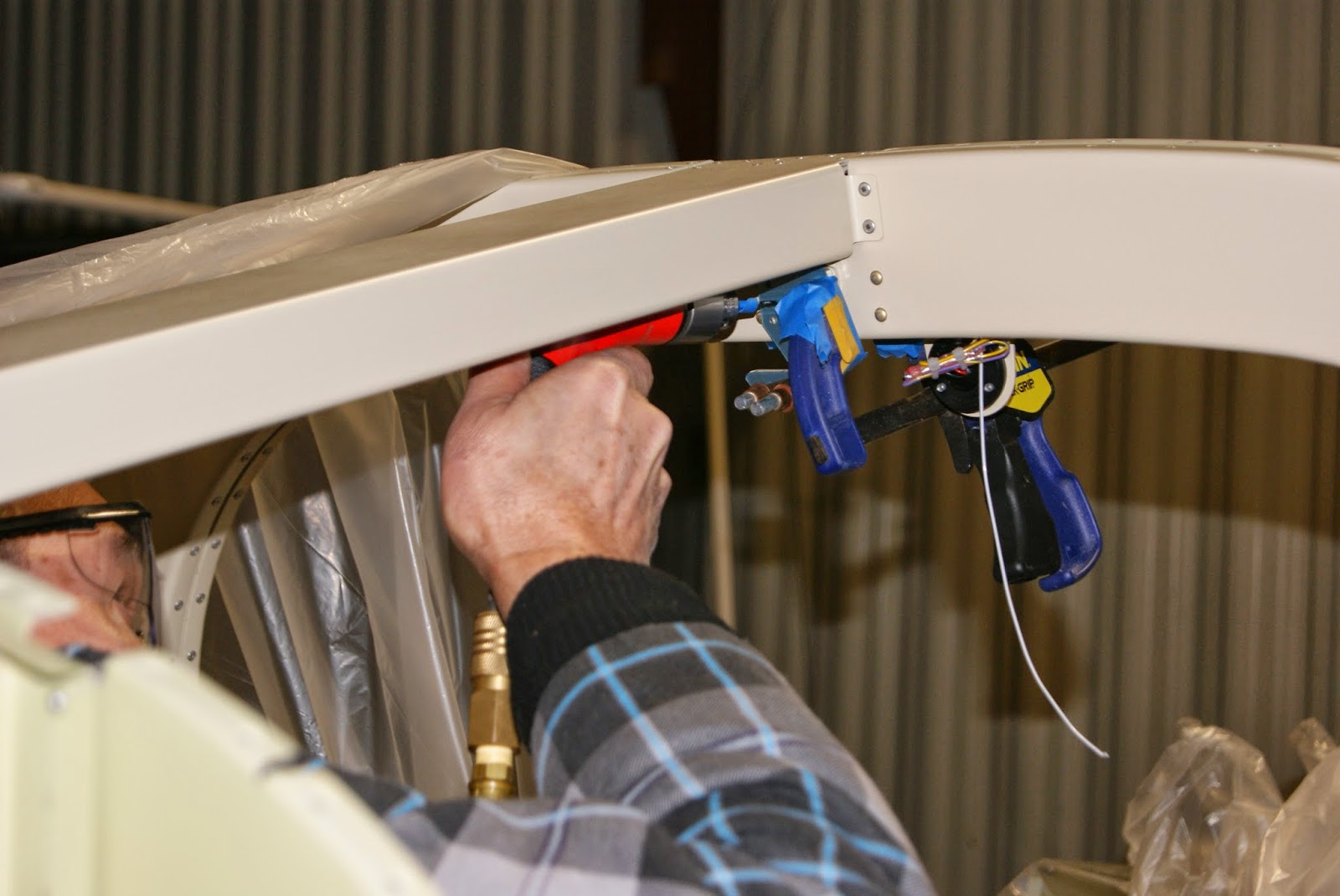 Drilling the #43 hole which will become the pivot point for the micro switch after being tapped to 4-40. 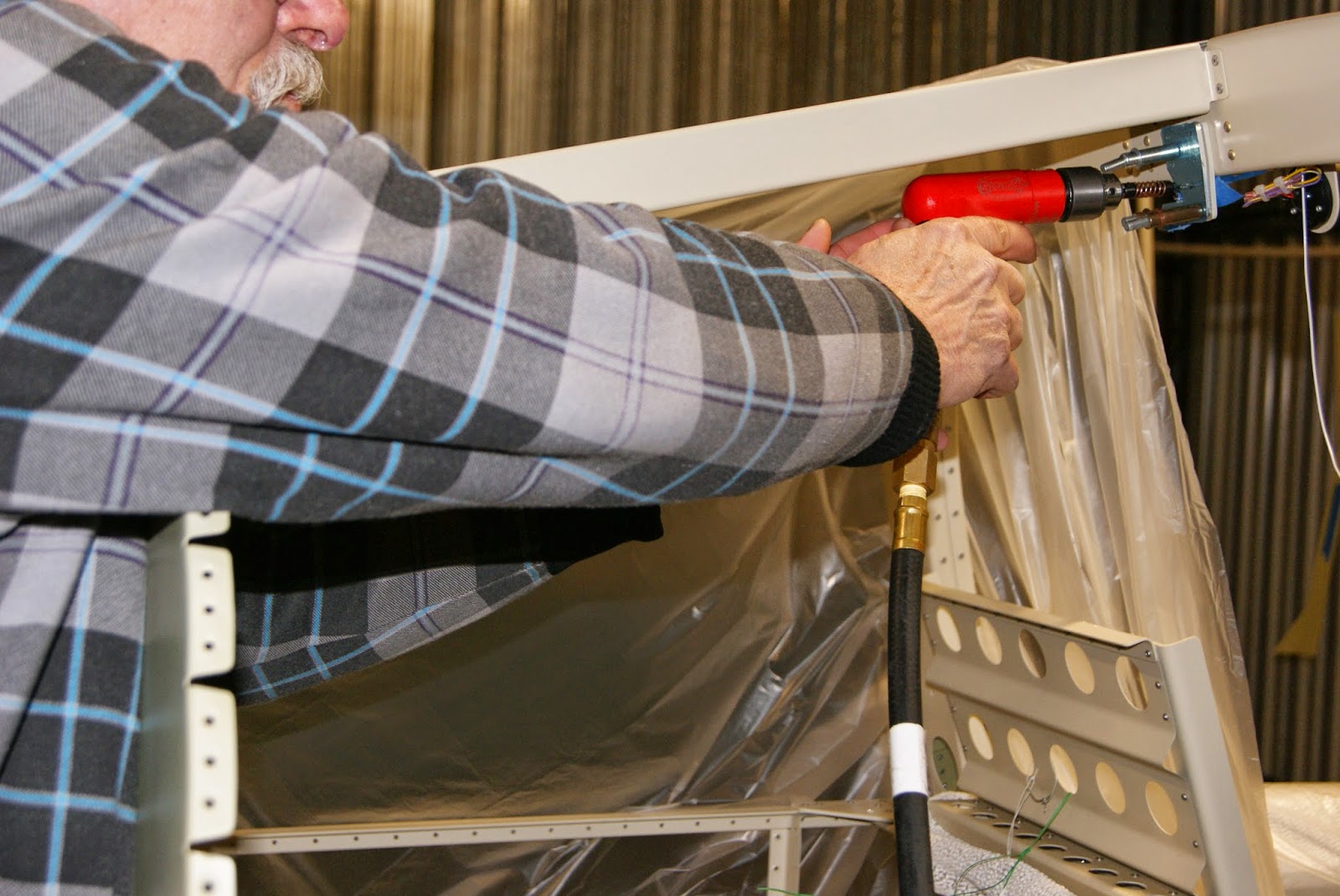 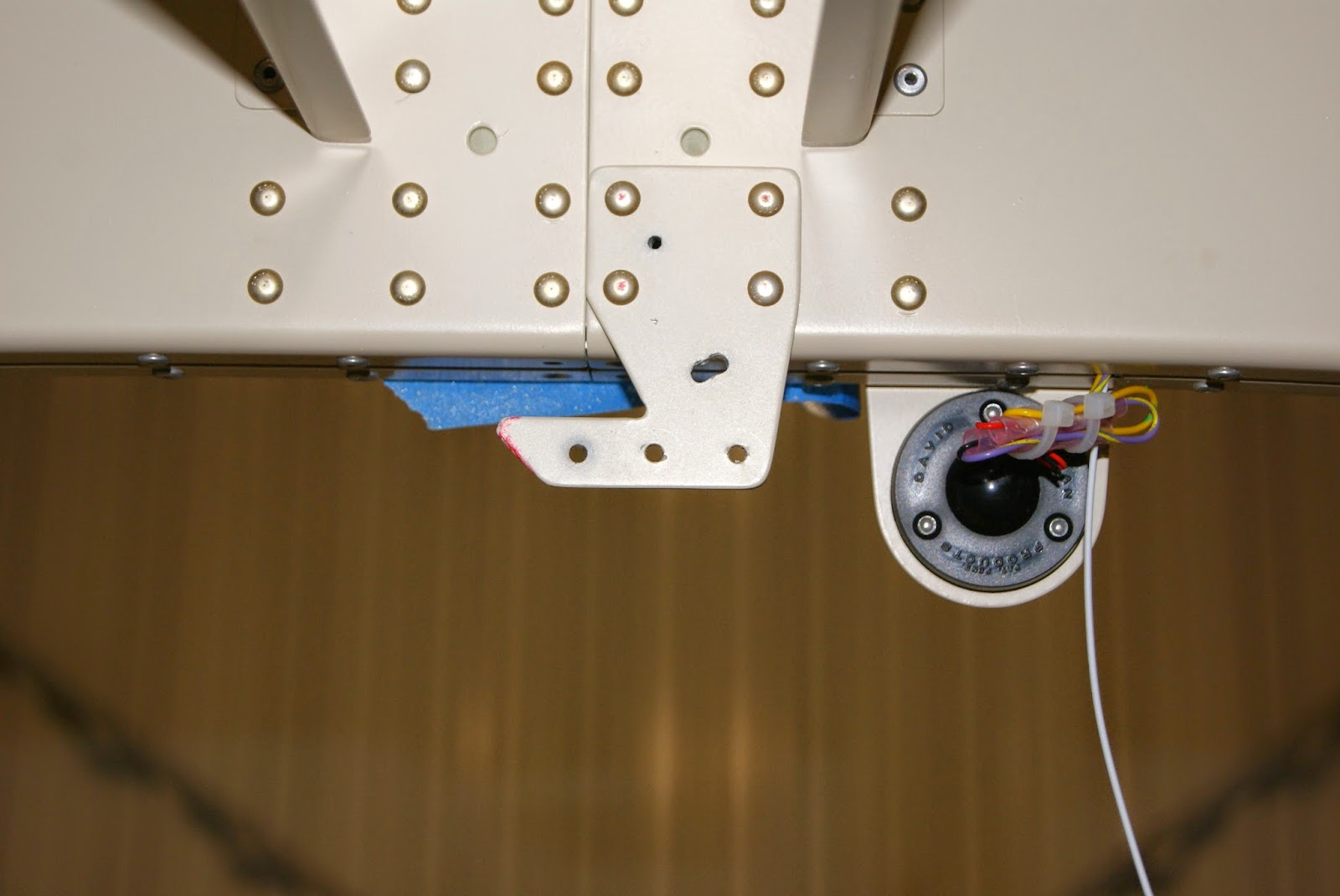 Latch plate after drilling. The slot still requires a little bit of filing to smooth it out.

The next step was to deburr all the newly created holes and file the slot smooth followed by tapping the #43 hole for #4-40 threads. A screwdriver style tap holder was used with good results. 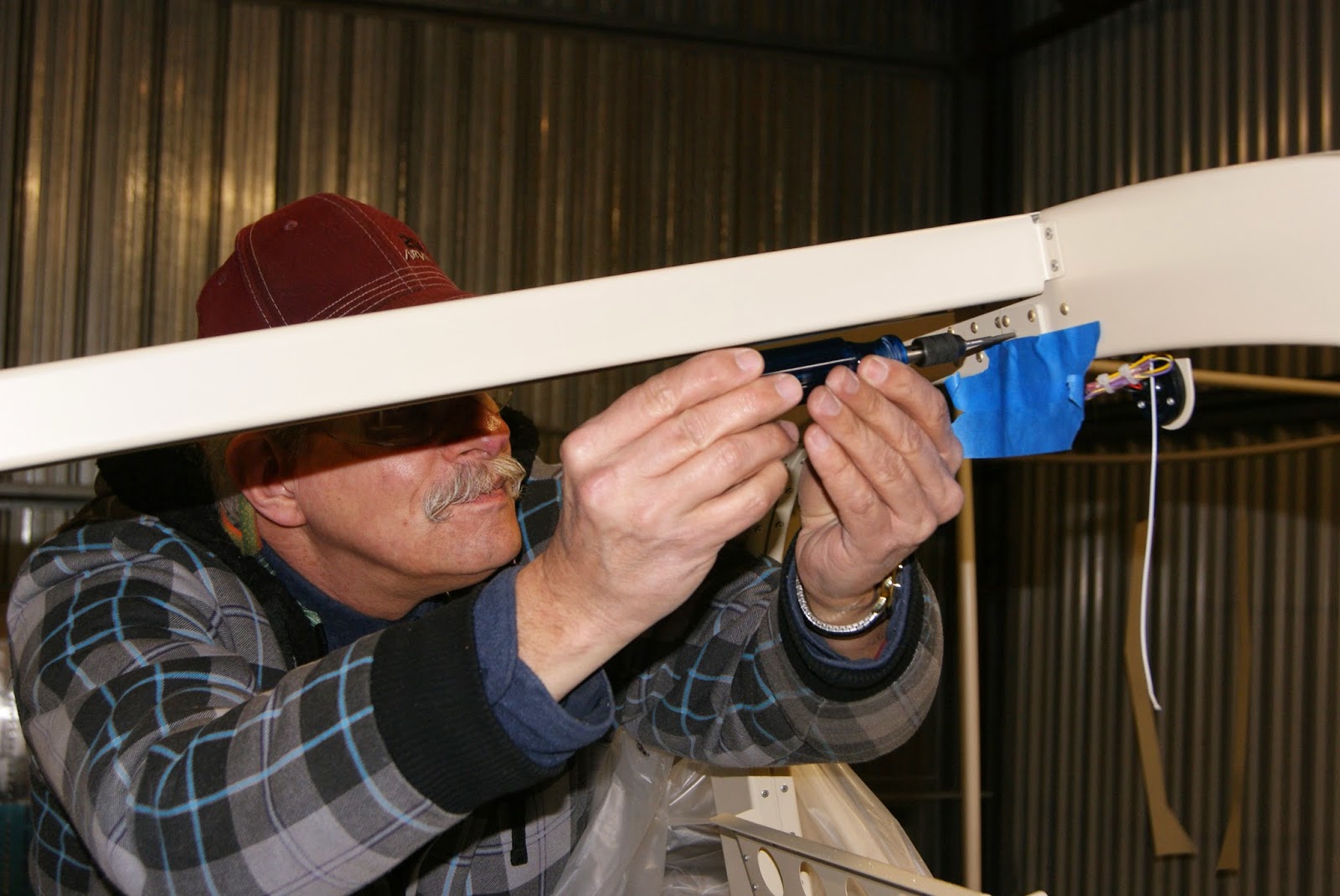 Once the threads were tapped into the F-1231F canopy latch, it has now become transformed into a F-1231F-1 canopy latch and ready to accept the micro switch assembly. 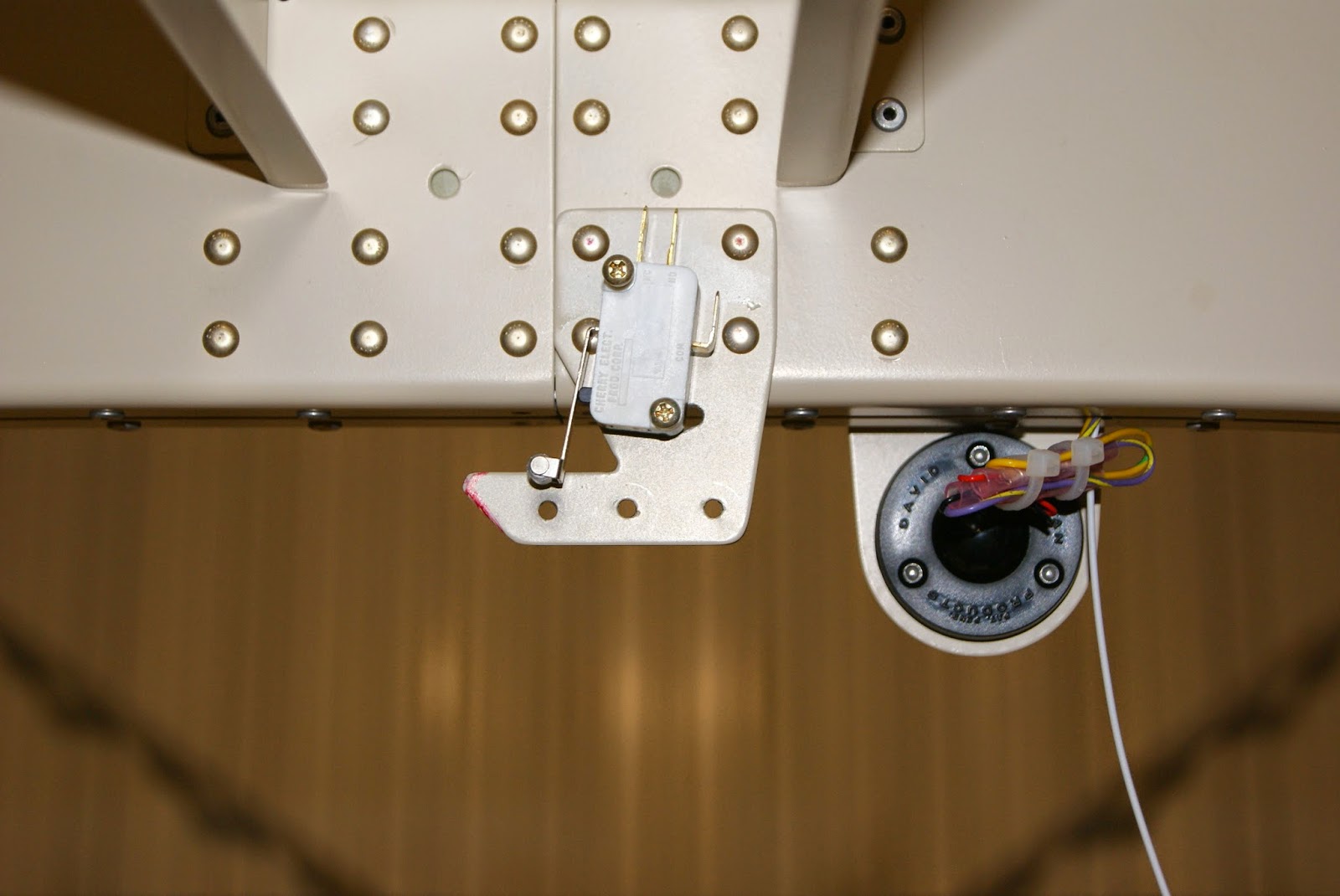 Trial fit of the micro switch. All is well and there is a free range of motion from one side of the slot to the other.

The only part of the two latch plates that differed slightly was at the very tip of the latch ... the new latch plate is just slightly shorter as can be seen looking at the red markings in the previous photo. I seriously doubt this will be an issue, but marked it just the same … so if material needs to be removed by a few strokes of a file, it is marked.
Posted by John at 5:32 AM