Installing the canopy latch micro switch - Act 2: Just as with the previous micro switch, the roller assembly on the end of the arm needs to be removed. Took a couple of extra moments to wrap the micro switch in masking tape to prevent any metal powder from entering the switch while removing the unwanted material with a ScotchBrite wheel … doubt that is truly necessary, but can’t hurt. 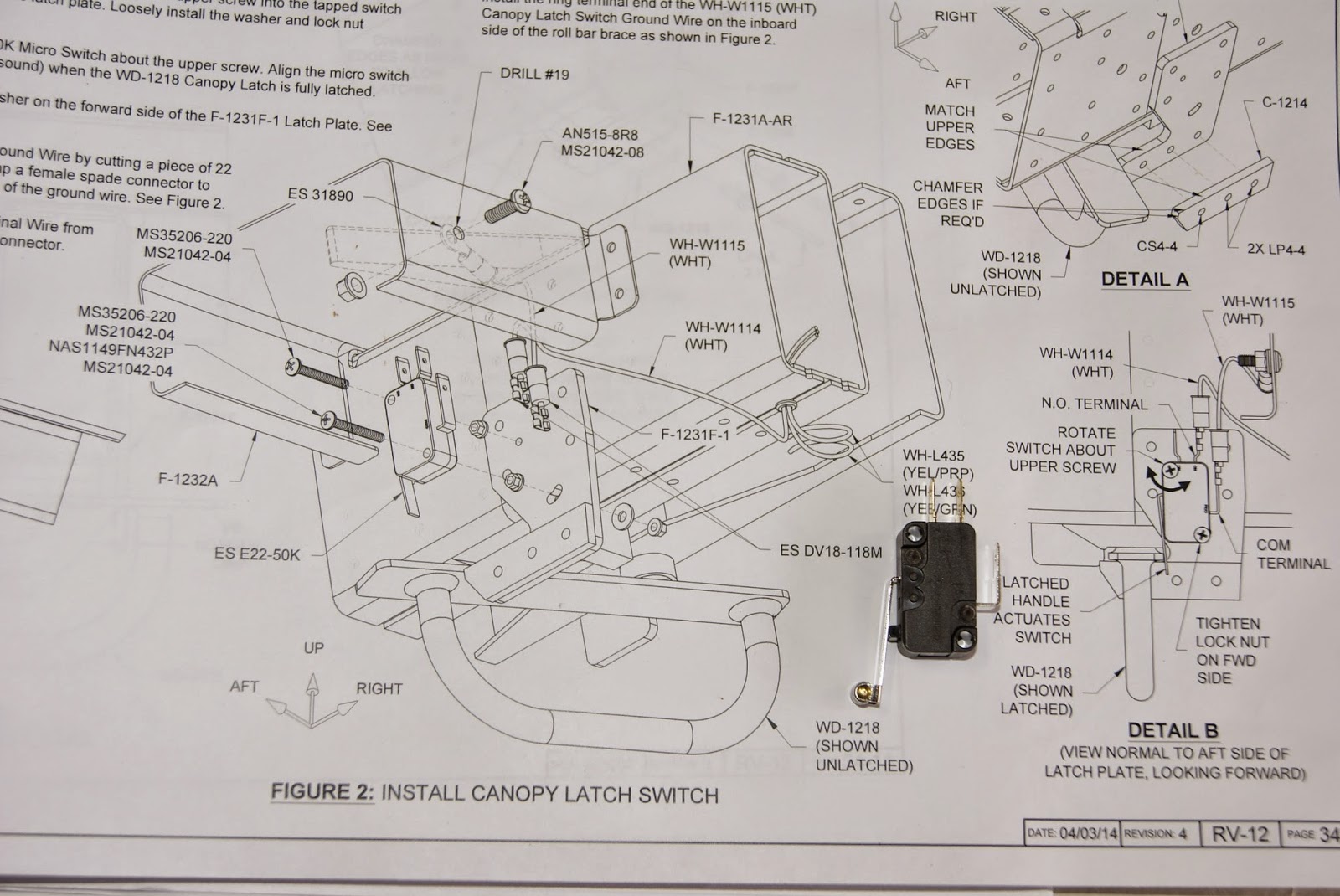 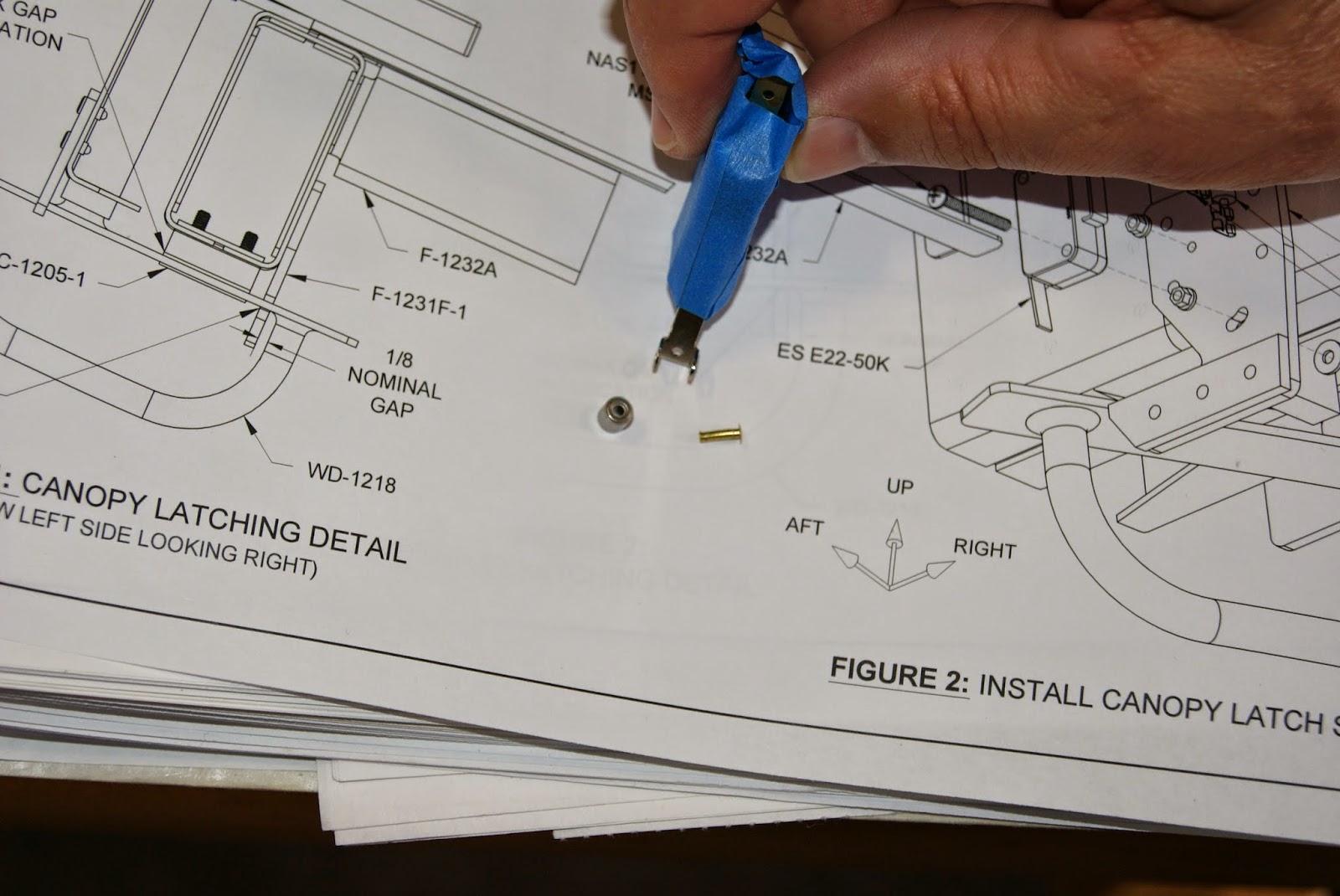 Canopy latch micro switch after removing the unwanted roller assembly from the arm. 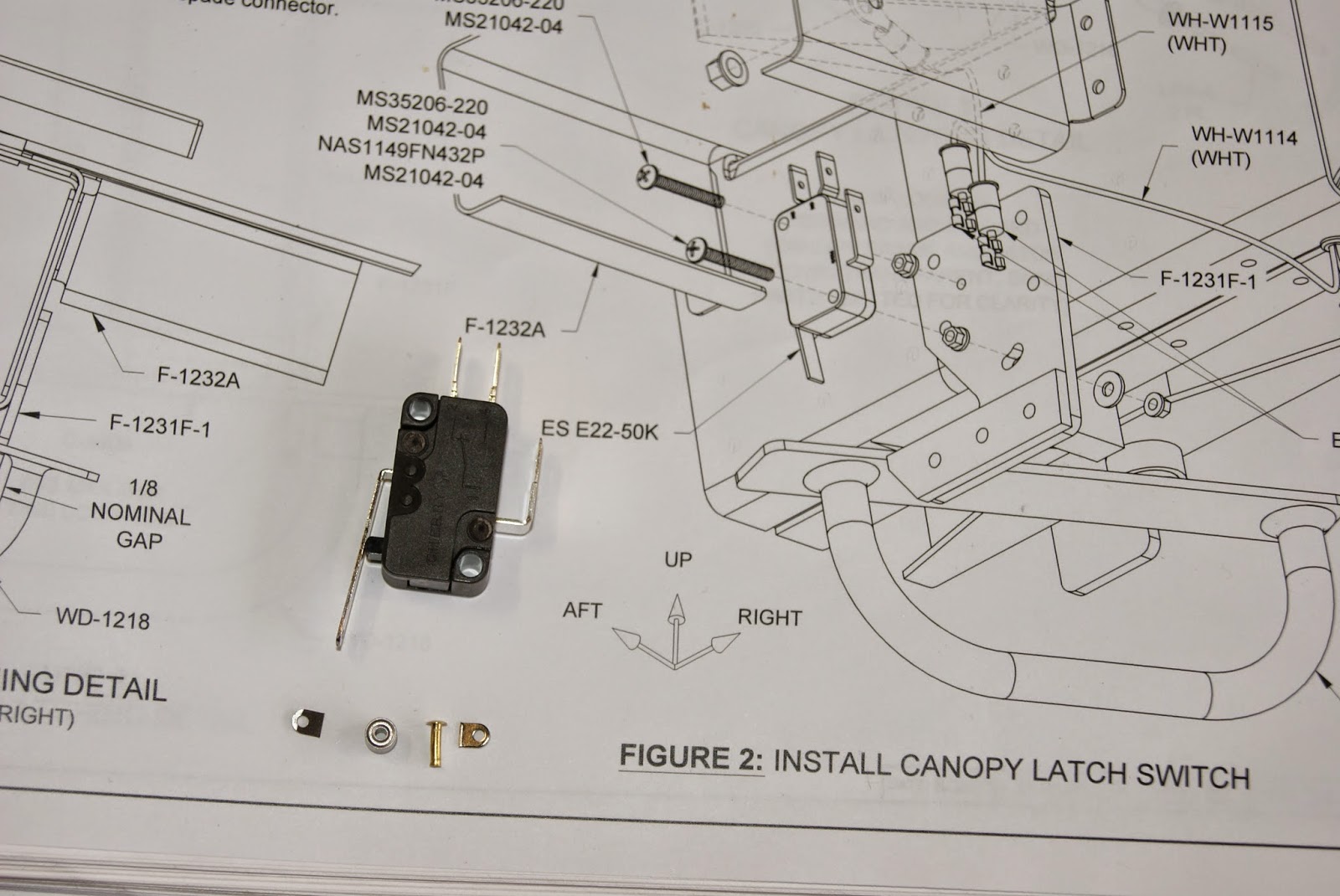 Micro switch after the roller mounting tabs were removed from the arm. 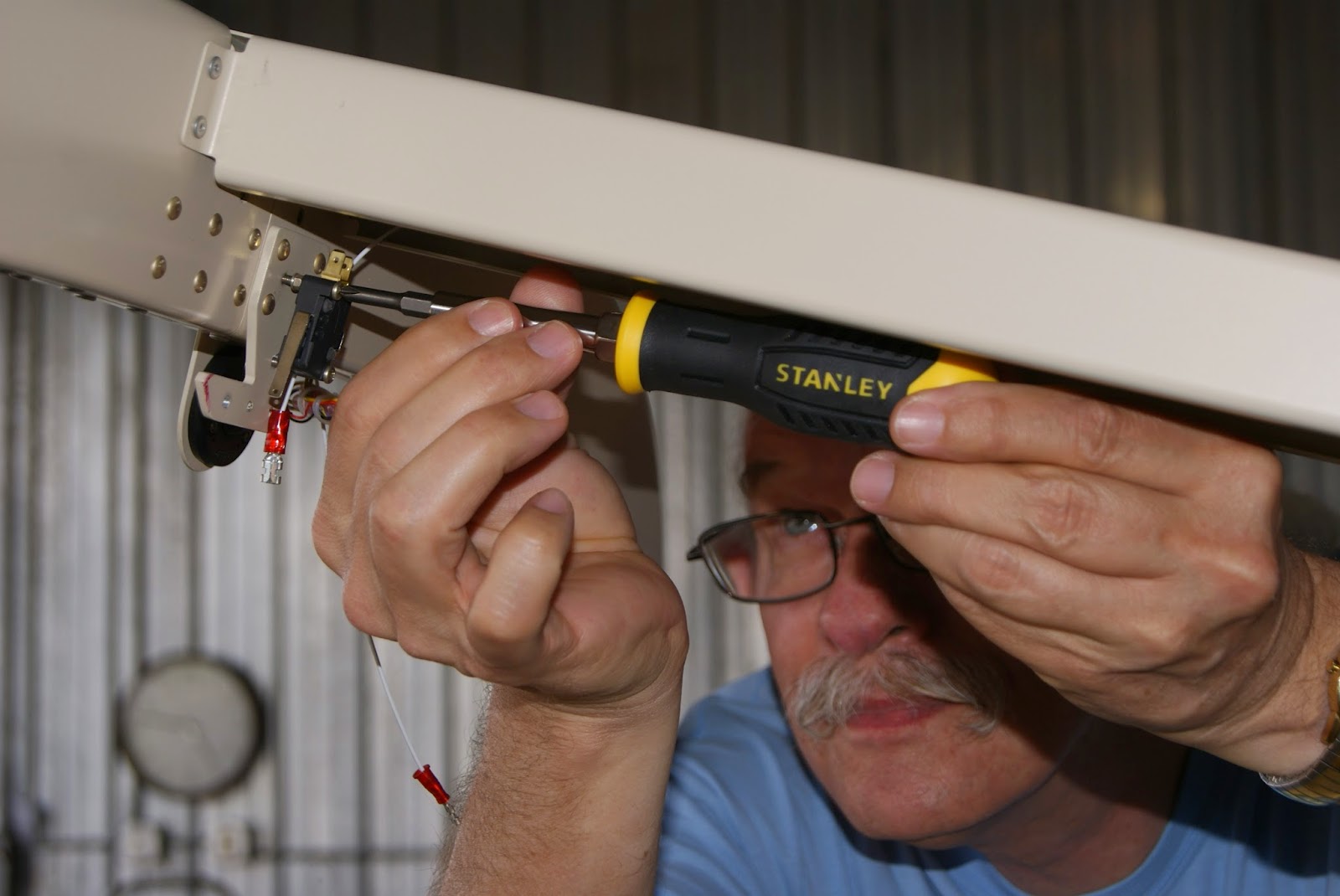 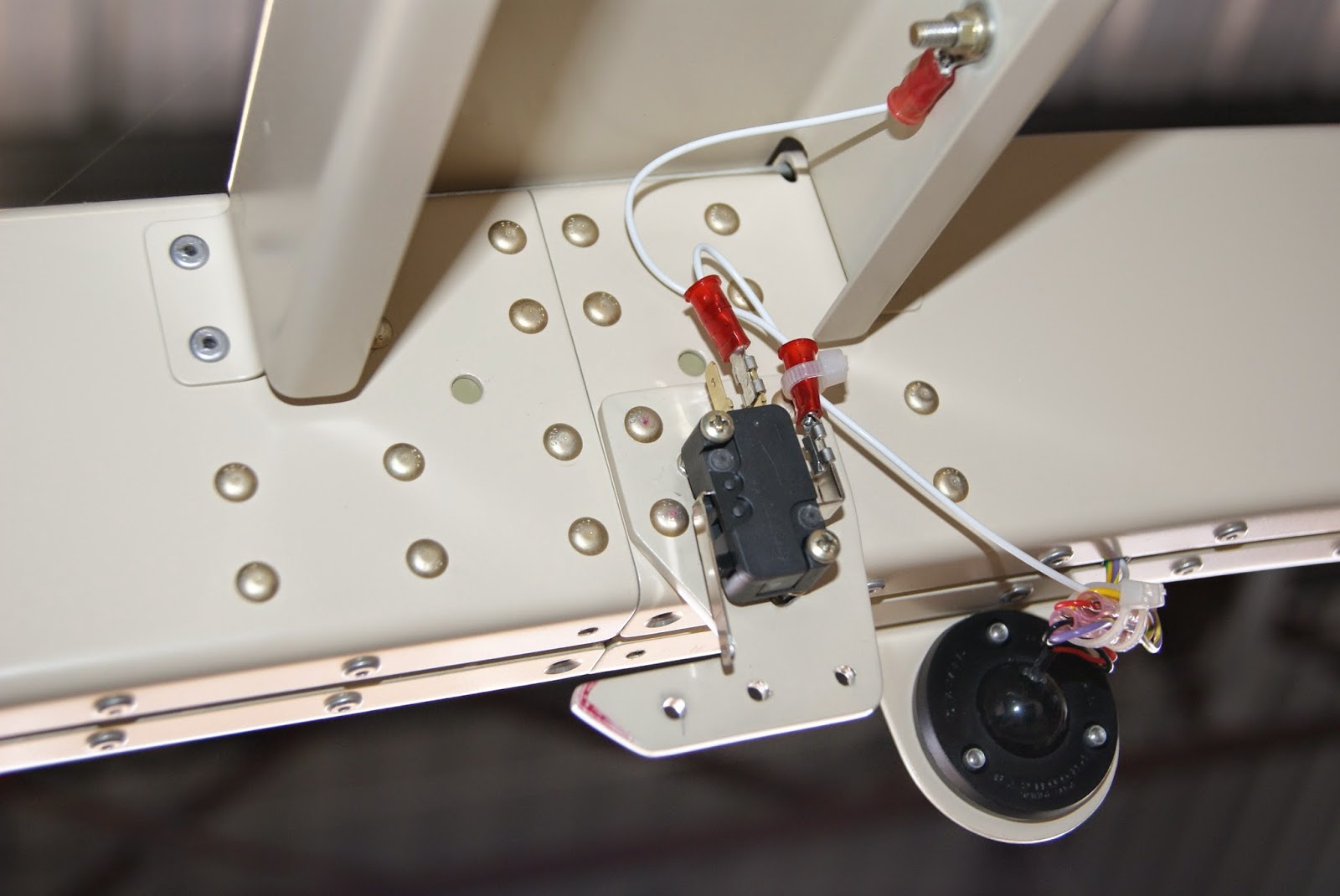